Different voltage when there are different power consumption, the table only AC380V / 50Hz as an example.
Fan motor standard for the suction type, IP54 or IP55, F-class insulation, in line with CE standards.


The noise value is a value at a distance of 1 m. 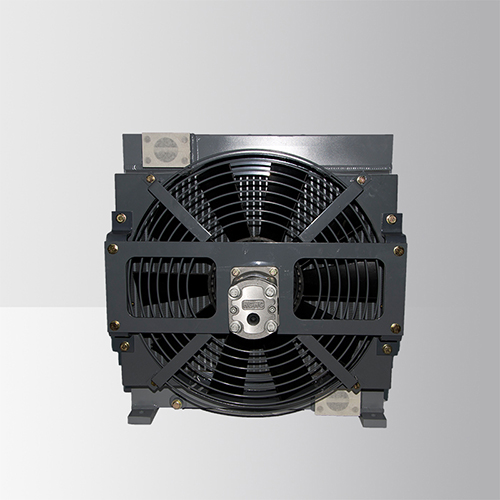 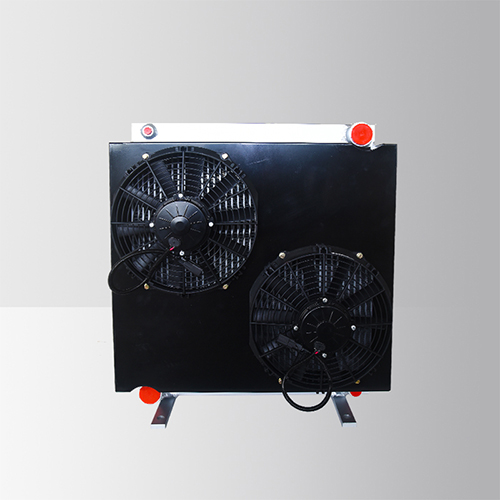